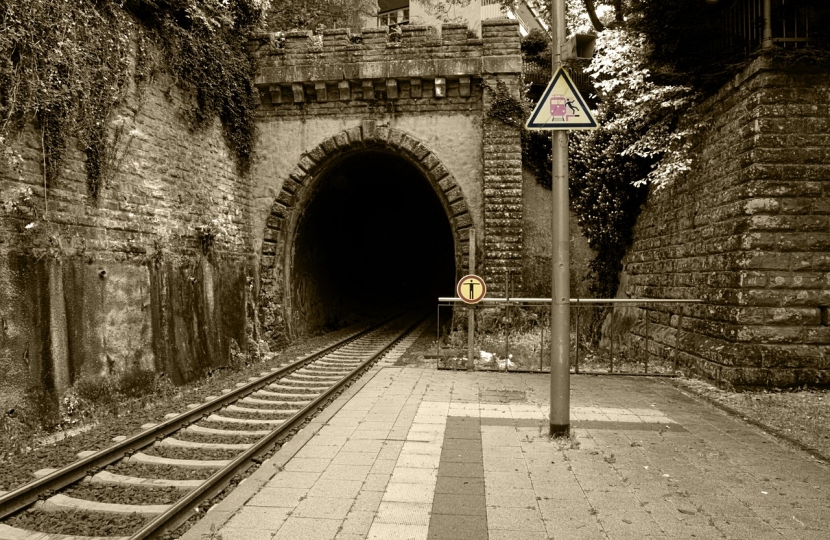 Local Conservative Candidate, Robert Largan, has welcomed the news that the Conservative Government are introducing a brand new railcard, which will halve all rail fares for 16 and 17-year-olds in the High Peak.

The railcard will give 16-17 year olds 50 per cent off all fares from September including season tickets and peak services, and will provide a real boost for young people and their parents in the High Peak with many saving thousands a year.

The Conservative Government is also launching an industry led 26-30 year old railcard, giving this age group in the High Peak a fairer deal in their commute to work by cutting a third off their rail fares.

Robert Largan also welcomes the announcement today that this Government will be freezing rail fares in line with inflation for the sixth year in a row, unlike the Labour Government who increased rail fares above inflation by 7.5 per cent in 2009.

On top of this, we are launching a review to transform Britain’s railways, improve services and provide better value for money for passengers.

“I am really pleased by today’s announcements which will provide a genuine boost for young people in the High Peak.

“This is very positive but there is a lot more work to do when it comes to improving our rail services. I will continue to push for greater investment in our rail network to help improve services and reduce commuter misery.”

Governments of all parties haven’t invested enough in the High Peak for decades. I’m fighting to get the Mottram Bypass built to relieve traffic congestion around Glossop. We also badly need upgrades to longer and more modern trains to reduce commuter misery.