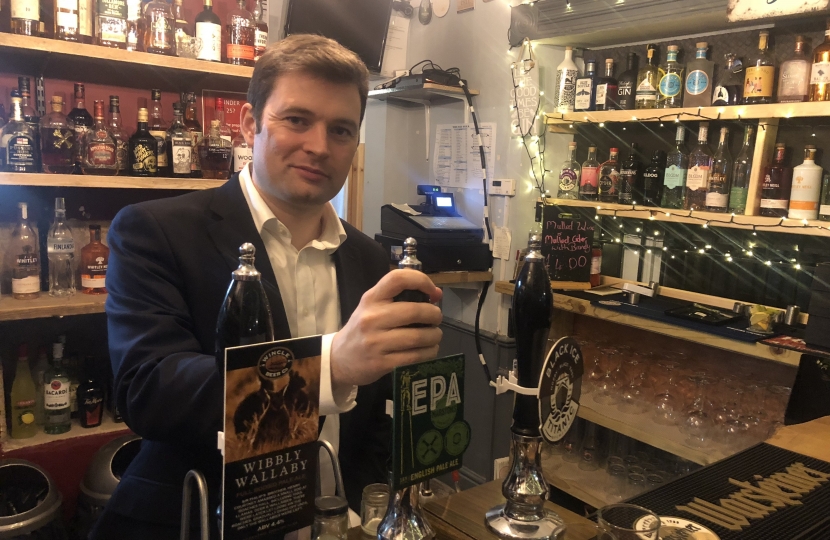 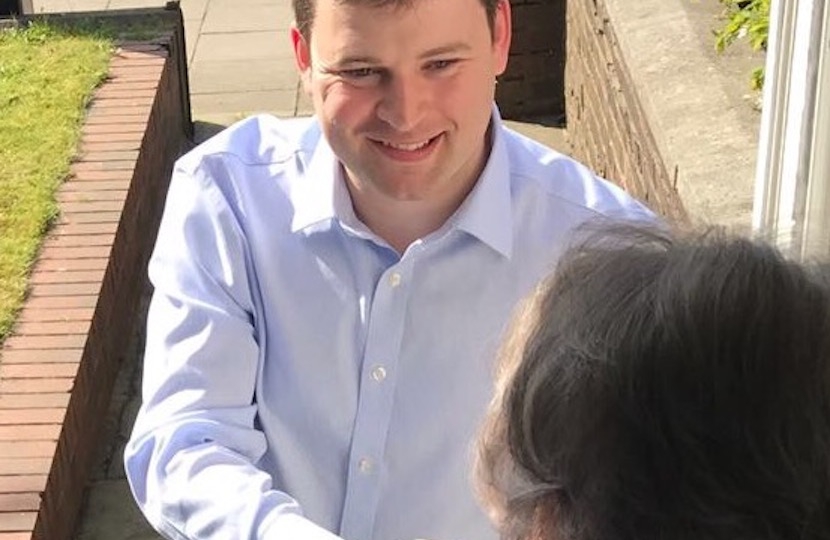 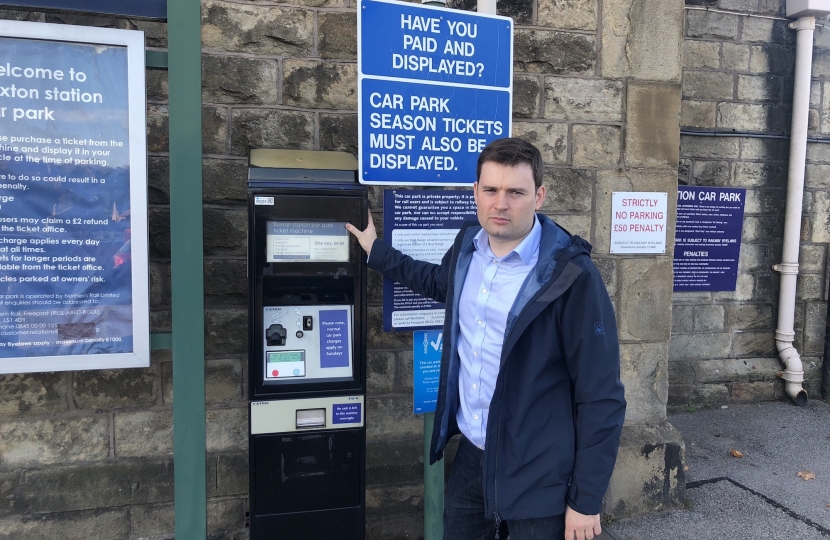 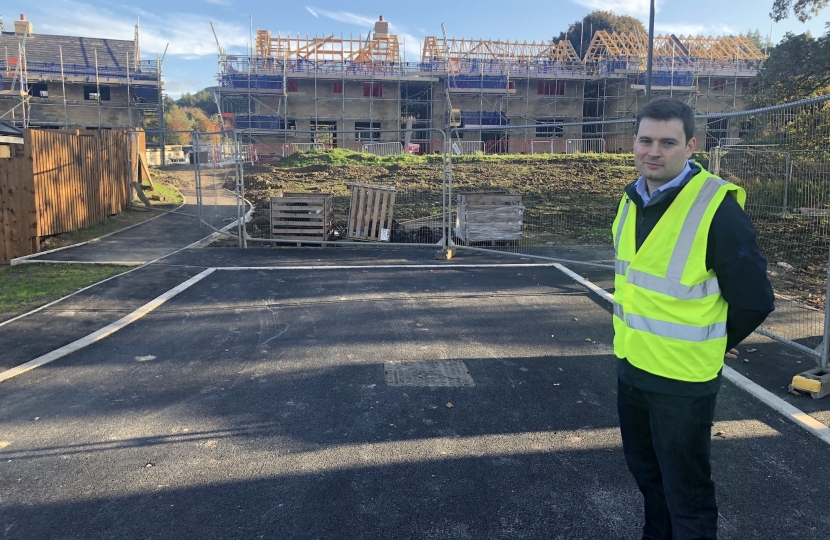 Robert lives locally in Glossop. He was born in nearby Manchester and attended his local comprehensive.

Robert’s father, Terry, was one of eight children from an Irish Catholic family in Salford and worked a variety of jobs, including as a Shabbos goy, postman, and trade union shop steward.

His mother, Louise, left school with no qualifications, having to take care of her younger sisters following the death of her father on her 11th birthday. She later worked in the Department of Social Security.

Robert studied economics and politics at the University of Manchester between 2005 and 2008, working behind the fish counter at Asda to help pay for his tuition. He then studied at night school while working full time, training to become a Chartered Accountant.

Robert went on to have a successful career in finance, working as an Equity Capital Markets Manager for Deloitte from 2012 to 2017 and a Finance Manager at Marks and Spencer from 2018 to 2019.

Robert was elected as the Member of Parliament for High Peak at the General Election on Thursday 12 December 2019.

Robert describes himself as an “independent minded moderate” and is a member of the One Nation Caucus of Conservative MPs. When asked in an interview why he was a Conservative, he responded that they were the “least worst option.”

He is a member of the Transport Select Committee, having contributed to inquiries into various issues, including the impact of the coronavirus pandemic on the aviation sector and the rollout and safety of smart motorways.

Robert is also a member of the Conservative Environmental Network and a keen advocate for environmental and conservation causes. Since being elected, he has also founded the All-Party Parliamentary Group for the Peak District, which he chairs, bringing together MPs and conservationists.

In his spare time, Robert is a keen fell walker and can often be found in one of High Peak’s brilliant pubs watching football.