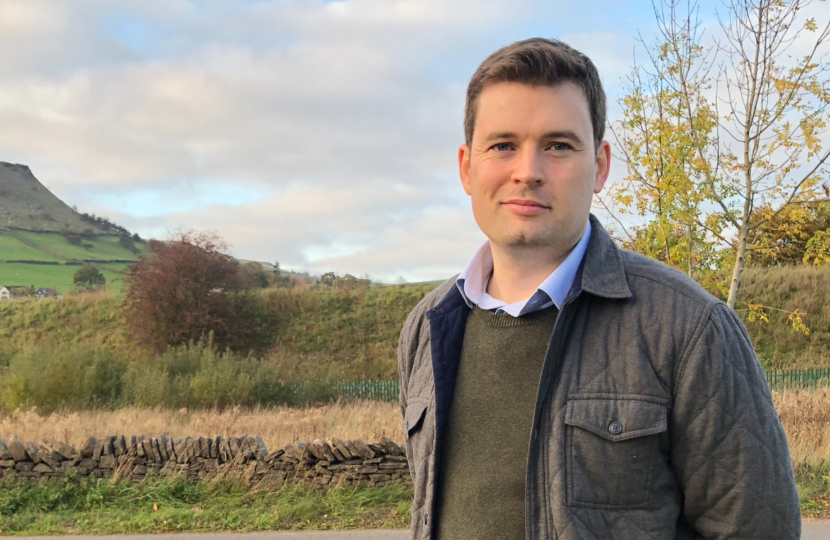 Back in December, High Peak Borough Council’s Development Control committee rejected plans by NHS Property Services for the Shire Hill Hospital site in Old Glossop to be turned into a major housing development.

However, due to severe delays on the part of the Labour-run Council’s planning department, it has emerged that the decision was not actually valid, as NHS Property Services had already appealed to the Planning Inspectorate on the grounds that the application had not been decided in time.

With large-scale applications such as this, the Council are allowed three months to make a decision. In this case, High Peak Borough Council received the application way back in July 2019, which was then revised and resubmitted by NHS Property Services in June 2020. The Council then failed to take a decision for a further 18 months.

Given the lengthy delay, NHS Property Services submitted an appeal to the Planning Inspectorate in November 2021 on the grounds of non-determination.

Therefore, the Shire Hill application has been taken out of the Council’s hands and will now be decided by the independent Planning Inspectorate.

“Like many local residents, I submitted my own objections to this application, and I believe the Planning Committee made the right decision to reject it.

“It is very disappointing that, due to Council incompetence, the development might still go ahead on appeal.

“This whole fiasco exposes the Labour-run Council’s incompetence on planning issues. They need to get a grip quickly!”

Residents can see the appeal documents and submit further comments at www.tinyurl.com/shirehill.