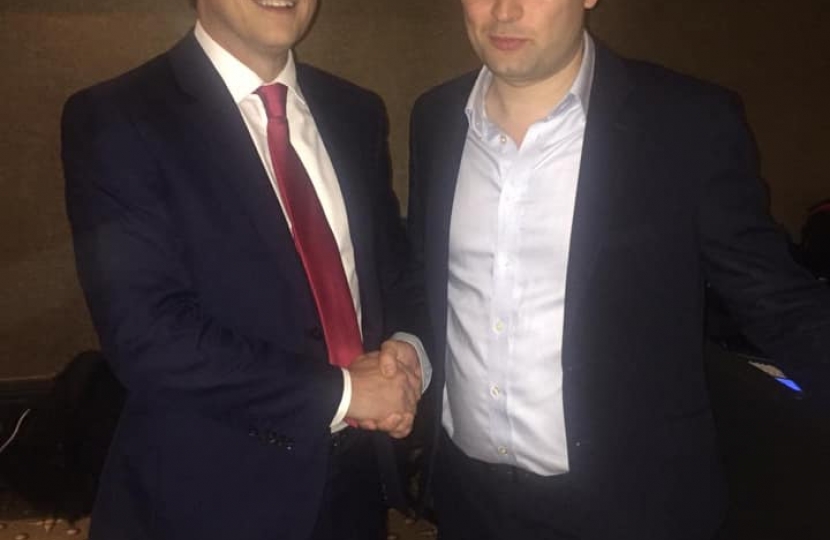 Conservative MP Robert Largan has welcomed news that the Government will be putting forward a planning application later this year for the long-awaited Mottram bypass.

It’s the latest step towards getting started on the road, which has been promised for over 50 years.

The money for the project was committed by the Conservative government in December 2014, and the proposed route was confirmed by Highways England in 2017.

The plans will also include the Glossop Spur road, which would help take the pressure off traffic leaving Glossop towards the motorway.

The Secretary of State for Transport, Grant Shapps, said:

“Robert Largan has been pushing hard for action on the Mottram Bypass & Glossop Spur since being elected a few weeks ago. The Government has committed the funding for the bypass and the planning application is due to come forward by the end of this year.”

“Governments of all parties have been promising to build the Mottram Bypass for over 50 years. I’m really pleased that this Conservative Government has actually committed the money to do so and has now confirmed the formal planning application will be brought forward this year. I will keep pushing to make certain the bypass is built as soon as possible.”