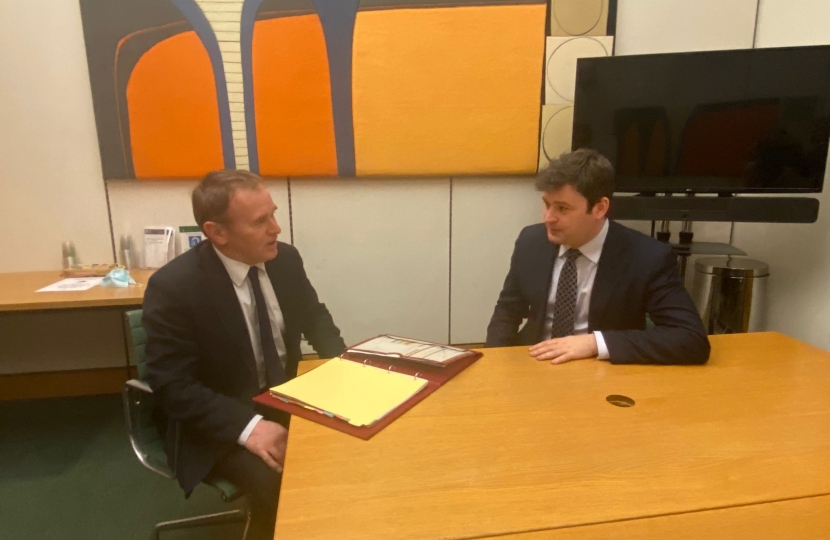 Widespread opposition to the proposals has sprung up across the region, including in Derbyshire, where many businesses operate within Greater Manchester and would be hit by the proposed daily charges.

On Thursday 13 January, in reaction to the intense opposition to  his plans, Mr Burnham announced that he would seek permission from the Government to pause the opening of the second phase of the Clean Air Fund of the Greater Manchester Clean Air Zone.

The £132 million Clean Air Fund was established by the Government to support those businesses and individuals least able to adapt to the new Clean Air Zone charges, and was due to open for light goods vehicles, licensed taxis, and private hire vehicles from the end of January 2022.

Mr Burnham has also recommended, however, that the first phase of the Clean Air Zone should still be launched in May 2022. This means that individuals and businesses registered outside of Greater Manchester will have no access to any financial support to cope with the cost of these new charges.

In effect, Mr Burnham is proposing pausing the charges for vehicles in Greater Manchester but continuing with it for those based outside of Greater Manchester, which some commentators have suggested is a cynical political move.

From May, heavy goods vehicles registered outside of Greater Manchester and which have a Euro 5 standard engine or earlier will be subject to a daily charge of £60.00 when travelling in or through the region.

Mr Largan has been leading a cross-party campaign to push the Mayor to do more to support local businesses hit by the costs of the forthcoming Clean Air Zone. The campaign has received support from Members of Parliament from across the region, and the Leader of High Peak Borough Council, Cllr Anthony McKeown.

Mr Largan has written to the Mayor of Greater Manchester, together with Members of Parliament from across the region, to call on the Mayor to change the eligibility criteria for the Clean Air Fund, and ensure a level playing field for business.

In a separate letter to the Mayor, signed by the Leader of High Peak Borough Council, Cllr Anthony McKeown, the local MP has raised concerns about the impact of the Clean Air Zone on businesses based in High Peak.

In particular, the cross-party pair raised concerns about the impact on local bus companies operating between High Peak and Greater Manchester.

Following the Mayor’s latest announcement, Mr Largan held an urgent meeting last week (19 January) with the Secretary of State for the Environment, Food and Rural Affairs, George Eustice. During the meeting, Mr Largan put the case to the Minister for a pause on the implementation of the Clean Air Zone – for vehicles registered both inside and outside of Greater Manchester.

The High Peak MP also called for a complete rethink of the Clean Air Zone proposal.

“This is completely nonsensical! It also puts a huge number of jobs at risk across the region.

“I have held emergency meetings with Ministers to discuss the situation, and I warmly welcome the cross-party support for my campaign to extend the eligibility criteria to help High Peak businesses.

“I am now calling on the Mayor for a proper pause of his Clean Air Zone, for vehicles both inside and outside Greater Manchester. The Mayor needs to use the pause to go back to the drawing board and rethink his plans. I will continue to work on a cross-party basis to try and sort this out and protect local businesses and jobs.”