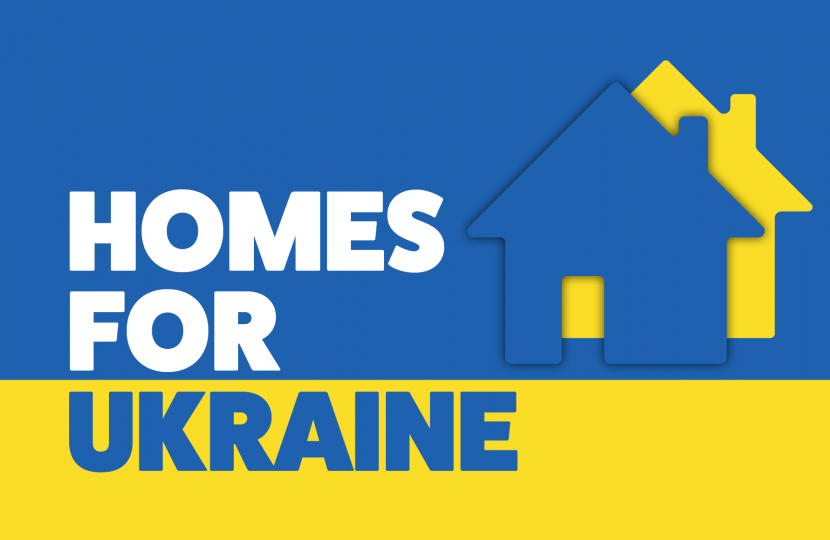 So far, over 130,000 people across the country have registered with Homes for Ukraine. There is no limit to the number of Ukrainians who can come to the UK under this scheme. Ukrainians welcomed under the scheme will be eligible to work, access state benefits and public services for three years.