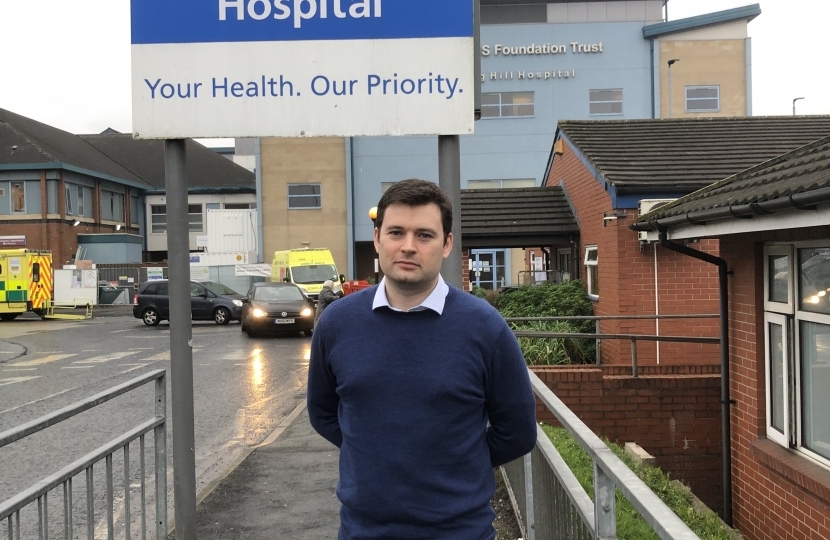 High Peak MP Robert Largan has welcomed the announcement that a life-changing drug which prevents HIV infection is to be made available on the NHS this year.

The drug, pre-exposure prophylaxis (PrEP) an antiretroviral medicine taken once a day, prevents people from catching the disease and has been called a “game-changer” by experts.

From April, NHS England will cover the cost of the drug to patients deemed to be at greater risk of catching HIV and local authorities will be supported with £16m of funding to deliver services such as HIV testing.,

In January 2019 the government committed to reaching zero HIV transmissions by 2030. This depends on continuing prevention efforts such as making PrEP available to everyone who needs it.

Welcoming the availability of the preventative drug, Robert said:

“There was a time when HIV was a death sentence – and still today, it has a devastating impact on so many lives. However, getting tested for HIV has never been easier and with evidence showing PrEP almost completely eradicates the chances of getting HIV, this will benefit many people’s lives and drive us towards the ambition of zero HIV transmissions in this decade.

HIV transmissions are down, but it is very important that we continue to protect those still at risk of contracting HIV.

Rolling out PrEP will help prevent further transmissions. This is a crucial part of our work to tackle the condition and the stigma around it by making vital treatment more accessible and making national awareness better.”