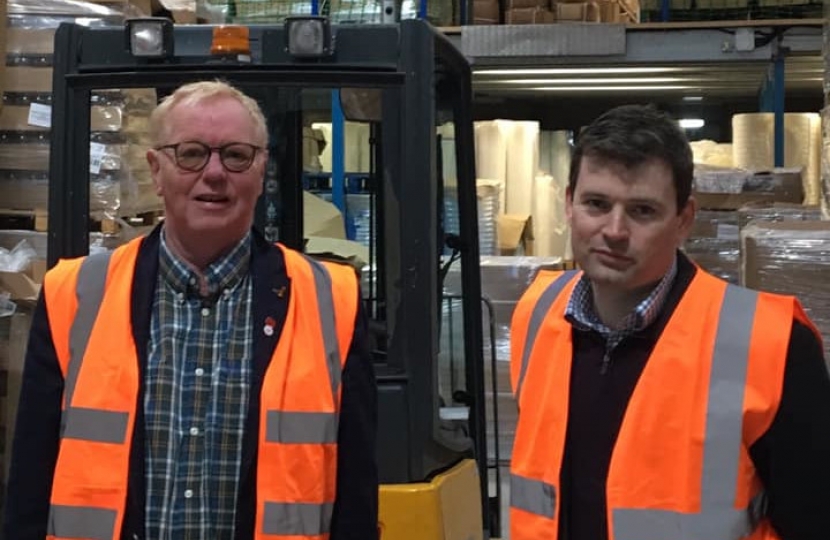 Families in High Peak can look forward to receiving a well-earned pay rise with a new National Living Wage (NLW) of £8.72 per hour from 1 April 2020, its biggest cash increase ever – and a rise from the current value of £8.21

Across the East Midlands, 250,000 people will benefit from a pay rise – equivalent to 12.8 per cent of all workers across the region.

Nearly 3 million people across the country will benefit from a pay rise of 6.2 per cent in April 2020 – an increase of £930 over the year for a full-time worker on the NLW, and of £3,600 since the Conservatives introduced the NLW in 2016.

The rise means the Conservative government is on track to meet its current target and previous manifesto commitment for the NLW to reach 60 per cent of median earnings by 2020, and the NLW will increase further to £10.50 by 2024 on current forecasts.

The Chancellor has also announced his plans to expand the reach of the NLW to cover workers aged 21 and over within five years, benefitting around 4 million people.

“This news is a great start to the new year for people across the High Peak. I’m committed to making sure our economy works for everyone in our area.

“There are people across the High Peak who are on the National Living Wage and work incredibly hard, so I’m delighted that from April they’ll get this pay rise.”

The High Peak MP met with staff, relatives and residents and saw first hands the refurbishment needs at the care home.