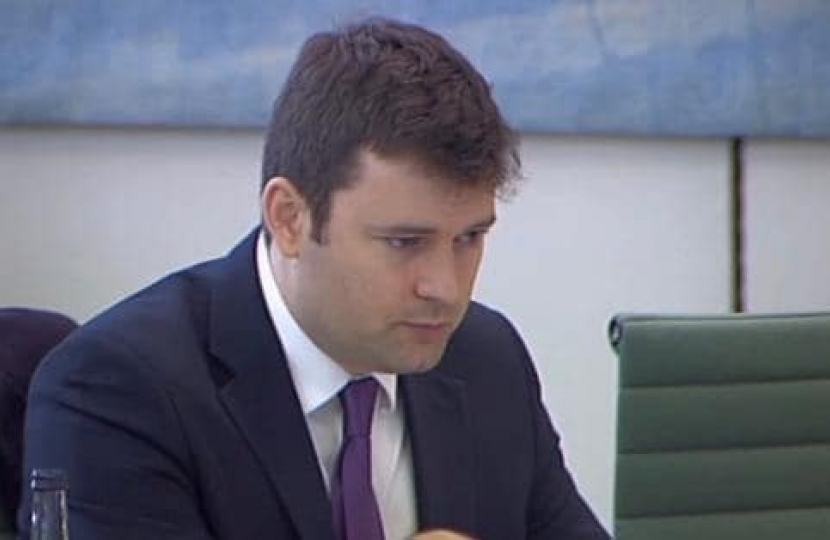 Following the House of Commons Transport Select Committee’s inquiry into Smart Motorways, the Government have announced that they will immediately pause the rollout of all-lane running (ALR) motorway schemes.

Where work is already underway on Smart Motorways, additional emergency refuge areas and Stopped Vehicle Detection will be installed where possible, in a £390 million retrofit programme.

In its response to the Committee’s report on the rollout and safety of smart motorways, published today, the Government will now move to collect five years of safety and economic data for every all-lane running scheme introduced before 2020.

High Peak MP, Robert Largan, who sits on the Committee, contributed to a report which concluded that the March 2020 decision to make all new motorways all-lane running was premature, as the evidence base was insufficient.

The conversion of seven existing dynamic hard shoulder motorways to ALR schemes will also be paused, and the Government will consider alternative options for enhancing capacity on the Strategic Road Network as it prepares for the next Road Investment Strategy.

“I am pleased that the Government have listened to the recommendations of the Transport Select Committee. This shows the importance of working across political parties to effectively scrutinise policy decisions.

“I sincerely hope that the Government acts to address the serious safety concerns highlighted in the Committee’s report, in the interests of drivers across the country.”

“This is the Committee’s second inquiry into Smart Motorways. Back in 2016, our concerns about safety were not addressed. Assurances were given and not delivered.

This time, Ministers have accepted all our key recommendations and we welcome today’s response.

“By accepting our recommendation to pause the rollout of Smart Motorways, the Government will have the weight of evidence to assist planning for future road building design.

“It is important that this extra time is not just spent on evaluation – it must be focused on making Smart Motorways safer.”