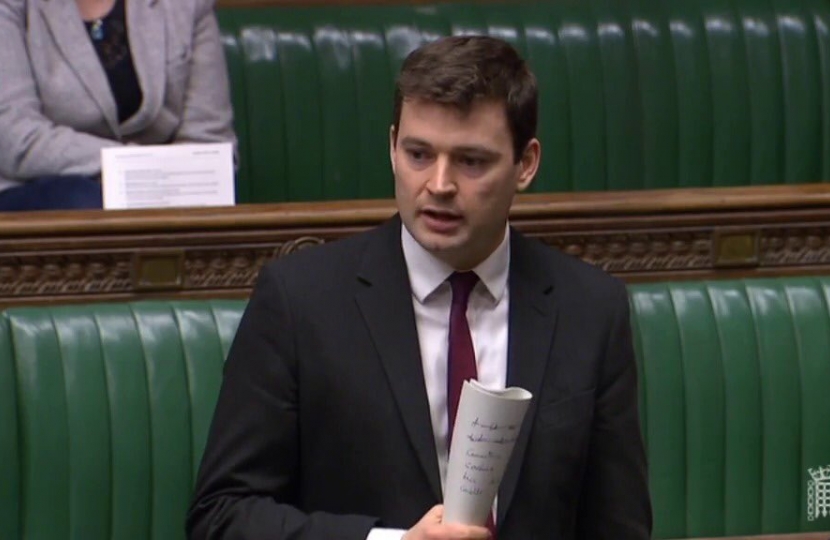 The amendment, put forward by the Duke of Wellington, received cross-party support, and would have put a legal duty on water companies to stop raw sewage from being released into rivers from storm overflows.

This comes after reports last month from The Rivers Trust that effluent had been released into High Peak’s waterways.

The amendment was defeated in the House of Commons by 265-202, but the Bill will now return to the House of Lords for further scrutiny.

“In voting against the Government, I wanted to send a clear message that more needs to be done to force water companies to stop raw sewage from entering our rivers.

“The amendment was defeated, but I’m still hopeful that we can improve the original Bill further, the aims of which I support overall. Indeed, it’s a landmark piece of legislation which will do a huge amount to protect our environment and tackle climate change.

“I’ve always said I’ll be a considered, independent voice, who puts the High Peak ahead of party politics—and I’m sticking to my word.”