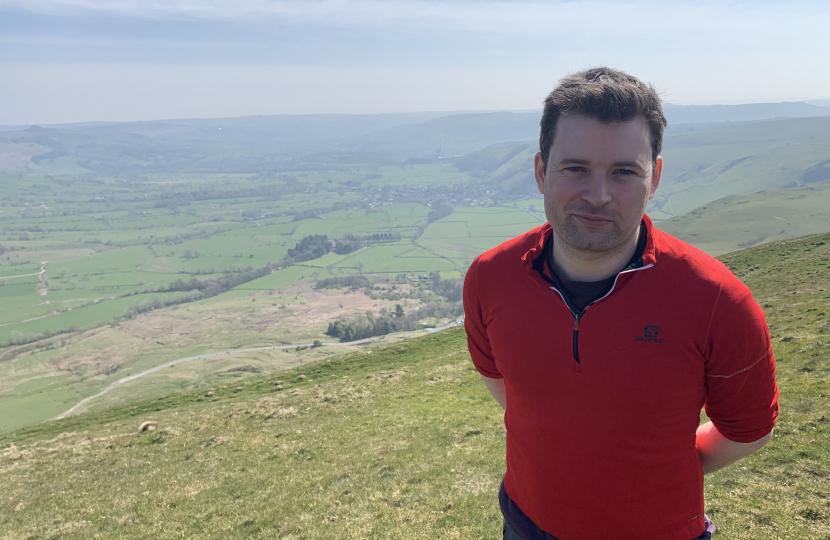 High Peak MP Robert Largan has welcomed the recent reopening of the historic packhorse bridge in Goyt Valley, which lies one mile to the south of Errwood Reservoir.

Mr Largan was contacted by a local resident last year who raised concerns about the disrepair and damage to the bridge. The MP then contacted the landowner, United Utilities, on the resident’s behalf.

Following Mr Largan’s intervention, United Utilities instructed contractors to install stone gabions and props to stabilise the bridge. After this, the contractor was then able to do a full assessment of the extent of the repair work needed.

The repair work, which involved the complete reconstruction and repair of one side of the bridge, was completed just one week ago and the packhorse bridge has now been restored to its former glory.

“This is brilliant news for everyone who takes an interest in the preservation of local culture and local history.

“I am very pleased that residents’ voices have been listened to and that the bridge is now open to the public again.