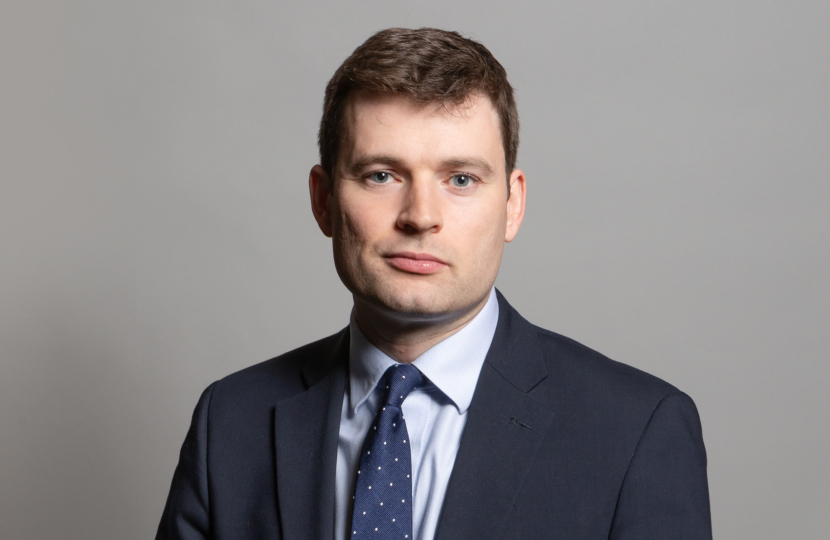 High Peak MP Robert Largan has welcomed the Government’s commitment to reverse declining rates of home ownership—building on the progress made in recent years to help more people enjoy the security of owning their own home.

Strong progress has been made in increasing the housing supply  in recent years: over 2 million homes have been built since April 2010. From April 2019 to March 2020 over 242,000 homes were built—the highest number for over 30 years.

Last week, the Prime Minister set out further measures to cut the cost of living and boost home ownership.

The Conservative Government will work with communities to build the right homes in the right places; reform the mortgage market to boost access to finance for first time buyers; extend ‘Right to Buy’, and turn social security into security of home ownership by reforming the housing support system.

The Conservative Government will build on the strong legacy of ‘Right to Buy’, which has already helped nearly 2 million households realise their dream of owning their home, by extending ‘Right to Buy’ to housing association tenants.

Home ownership and deposit-saving disincentives in the social security system will be rescinded—removing barriers and giving those receiving support a new choice: to use their housing support payments towards their first new mortgage, instead of simply on rent.

The Government will also launch the first comprehensive review in a decade to examine reforms to the mortgage market, and to consider what more can be done to help first time buyers access low-cost, low-deposit mortgages. The Government will deliver its recommendations in autumn 2022.

“I remain concerned about the long-term decline in home ownership rates. We must do more to help people realise the dream of owning their own home and the security that can give their family.

“That is why I welcome the Government’s plan to extend the opportunity of home ownership, and ensure people are incentivised to save for a deposit no matter their financial situation—including housing association tenants.”