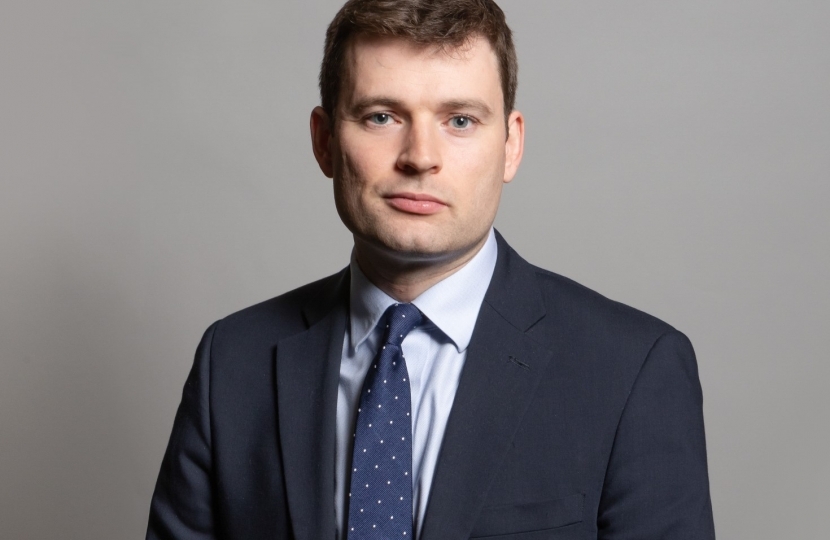 Local MP, Robert Largan has welcomed improvements to Bamford Station, which will see the installation of CCTV.

FOBS raised their concerns about a delay in the installation of CCTV at Bamford station. Robert wrote on behalf of the group, to Northern urging them to complete the works as soon as possible. In response to Robert’s letter, Northern confirmed Bamford station is due to receive CCTV around May 2021.

Robert has a long-running campaign to upgrade the Hope Valley line; regularly raising the matter on the floor of the House of Commons; holding multiple meetings with the Rail Minister; meeting with both Northern Rail and Transport for the North, and organising a cross-party group of MPs from across the region to work together to campaign for the line to be upgraded.

Robert has launched a petition, to show the strength of feeling in the area, which he intends to present to Parliament. You can sign the petition online at www.robertlargan.co.uk/hopevalleyline.

“I’m really pleased that CCTV is going to be installed at Bamford station. This is a small but positive step to help reduce anti-social behaviour and make passengers safer.

“At a recent meeting with Northern, they told me that I raise more issues and take up more cases with them than any other MP, which I take as a compliment.

“I'm proud to be working hard to fight for better services for the High Peak.”