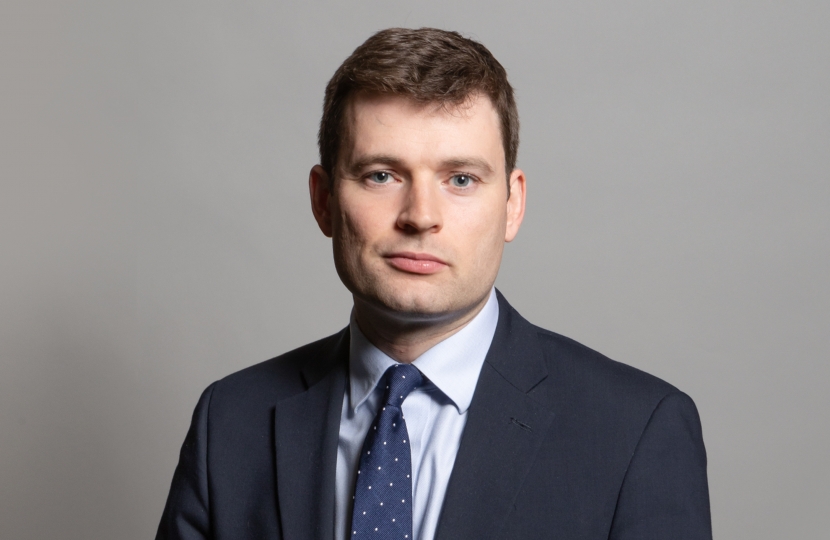 On Tuesday (25 January), the cross-party Consumer Protection (Double Charging) Bill passed its first reading in the House of Commons. The Bill will prevent individuals from receiving a fine or penalty notice if they can prove they have already paid for the contested transaction. Huw Merriman, MP for Bexhill and Battle, is sponsoring the Bill.

Which? has several ongoing cases in which their members are being double charged, despite there being no loss suffered by the penalty-levying organisation.

For example, Which? has reported the case of a man who used the wrong parking area code on a parking app, but paid the same amount to the same local authority as he would have done with the correct area code.  Despite this, he still received a penalty charge notice. This case was successfully appealed.

“Double charging is a deeply unfair practice that must be stopped. For too long my High Peak constituents have been subjected to this sharp practice.

“I very much hope that this Bill will push companies to embrace technology that prevents consumers from being penalised for genuine mistakes.”

“Which? has heard from people who have been fined for not having a parking ticket when they have already paid, but have made an honest mistake entering their number plate.

“These fines cause unnecessary stress if you face being left out of pocket, or having to contest the charges.

“We support measures that could stop you getting charged twice—or fined—for a service, when you can prove that you have already paid for it.”